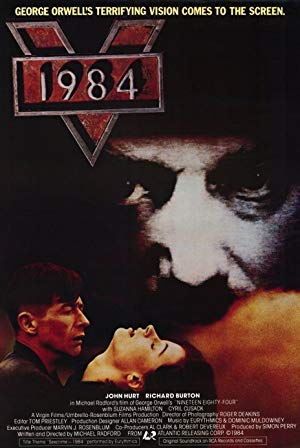 In a totalitarian future society, a man, whose daily work is re-writing history, tries to rebel by falling in love.