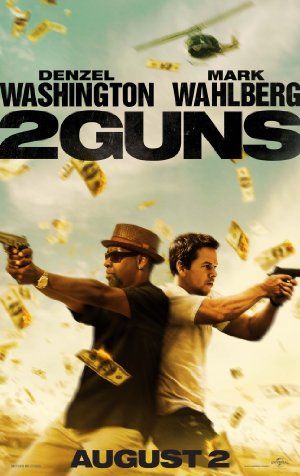 Two hardened criminals get into trouble with the US border patrol after meeting with a Mexican drug lord, and then revelations start to unfold.