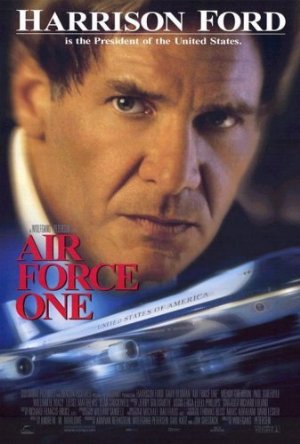 Hijackers seize the plane carrying the President of the United States and his family, but he - an ex-soldier - works from hiding to defeat them.