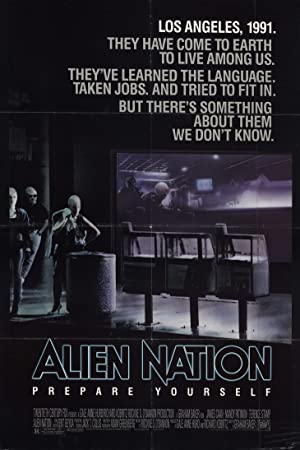 In 1988, Earth makes the first contact with an alien civilization. In 1991, these aliens, known as Newcomers, slowly begin to be integrated into human society after three years of quarantine.