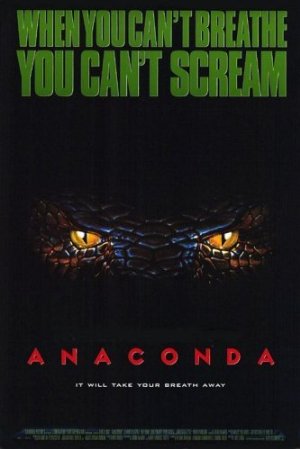 A 'National Geographic' film crew is taken hostage by an insane hunter, who takes them along on his quest to capture the world's largest - and deadliest - snake.