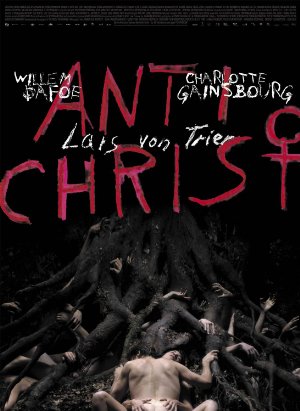 A grieving couple retreat to their cabin in the woods, hoping to repair their broken hearts and troubled marriage, but nature takes its course and things go from bad to worse.