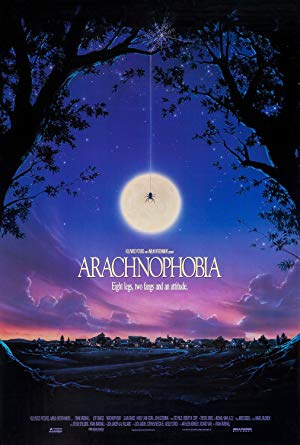 A species of South American killer spider hitches a lift to the U.S. in a coffin and starts to breed and kill.