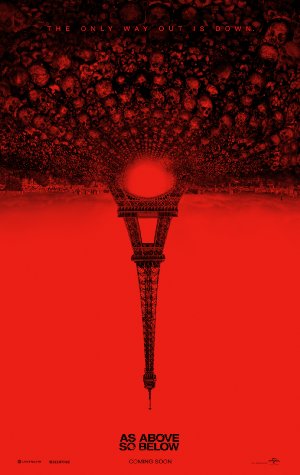 As Above, So Below

When a team of explorers ventures into the catacombs that lie beneath the streets of Paris, they uncover the dark secret that lies within this city of the dead.