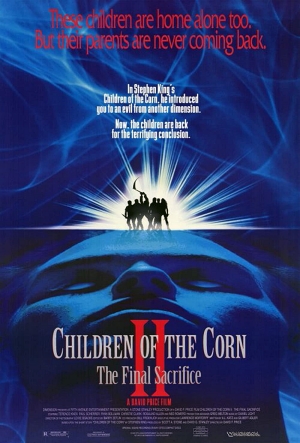 Children Of The Corn II: The Final Sacrifice (Import)

A journalist and his son travel to Nebraska to investigate the mysterious town of Gatlin where, unbeknownst to them, a murderous cult of children are still waiting in the corn fields.