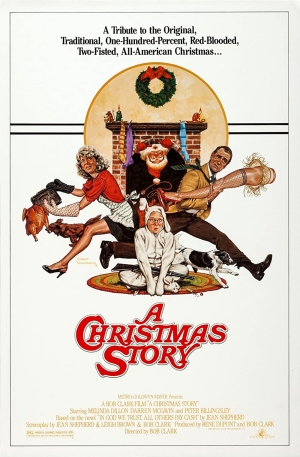 In the 1940s, a young boy named Ralphie Parker attempts to convince his parents, teacher, and Santa Claus that a Red Ryder Range 200 Shot BB gun really is the perfect Christmas gift.

Nick has watched this movie a total of 2 times.