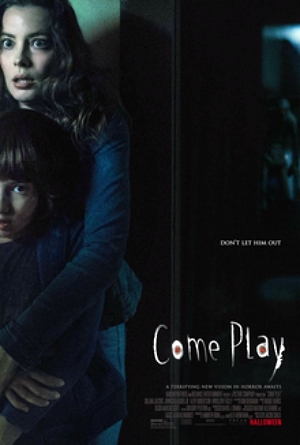 A monster named Larry manifests itself through smart phones and mobile devices. Feature film version of the 2017 short film.