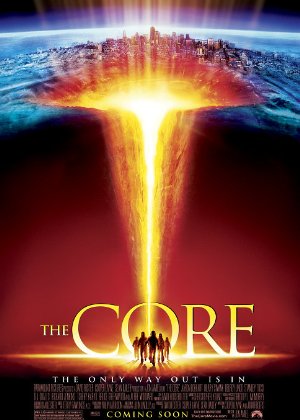 The only way to save Earth from catastrophe is to drill down to the core and set it spinning again.