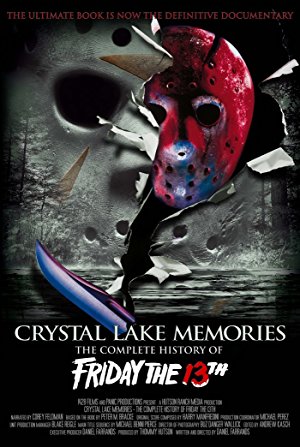 Crystal Lake Memories: The Complete History Of Friday The 13th

A chronicle of the history of the Friday the 13th franchise.