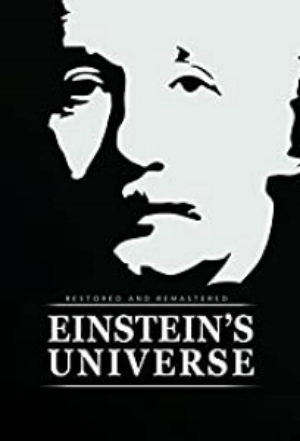 Released on No data available.

A documentary produced in 1979 to celebrate the centenary of the birth of Albert Einstein. Narrated and hosted by Peter Ustinov and written by Nigel Calder, the film takes place at the ...