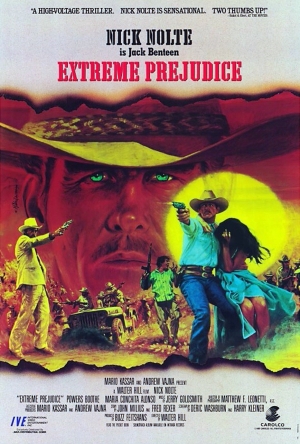 A Texas Ranger and a ruthless narcotics kingpin - they were childhood friends, now they are adversaries...