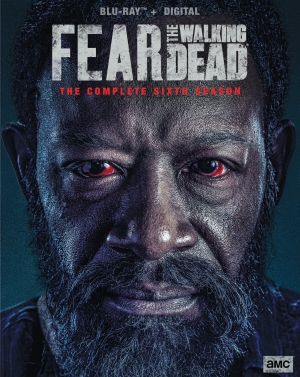 A Walking Dead spinoff set in Los Angeles, California. Follows two families who must band together to survive the undead apocalypse.