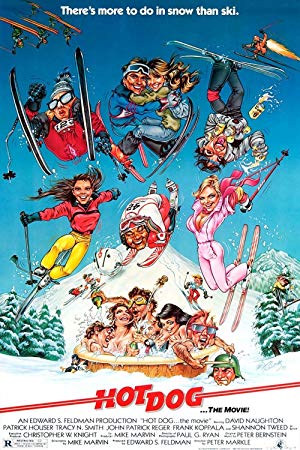 Harkin Banks heads to skiing championships in California. A teen runaway tags along as he parties and competes with friends and foes.