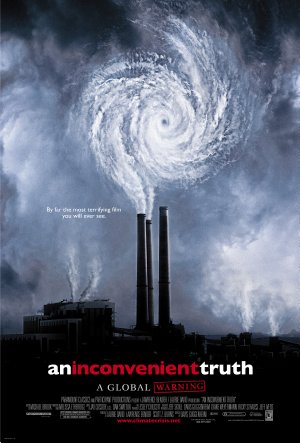 A documentary on Al Gore's campaign to make the issue of global warming a recognized problem worldwide.