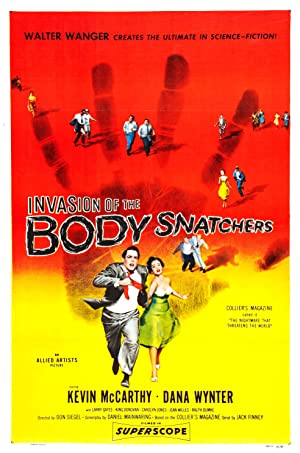 Invasion Of The Body Snatchers

A small-town doctor learns that the population of his community is being replaced by emotionless alien duplicates.