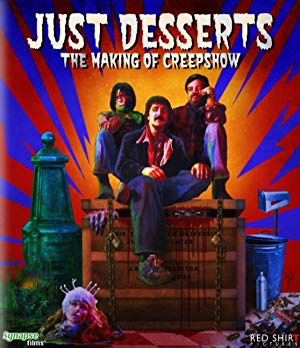 Just Desserts: The Making of Creepshow

Details the making of Stephen King & George A. Romero's 1982 horror anthology classic, from conception through to completion.