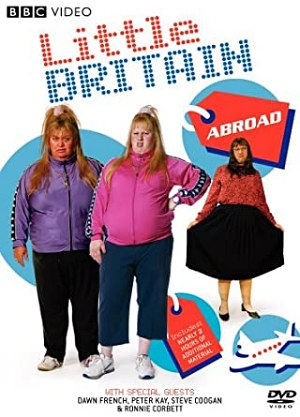 Lou and Andy are alive on the desert island. Meanwhile, just North of Shirtland in Thailand, Vicky Pollard's trial has been going on for months. In Belgium, Dudley has taken his bride, Ting...