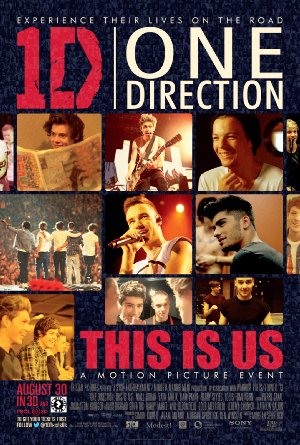 One Direction: This Is Us

A look at Niall, Zayn, Liam, Louis, and Harry's meteoric rise to fame, from their humble hometown beginnings and competing on the X-Factor, to conquering the world and performing at London's famed O2 Arena.