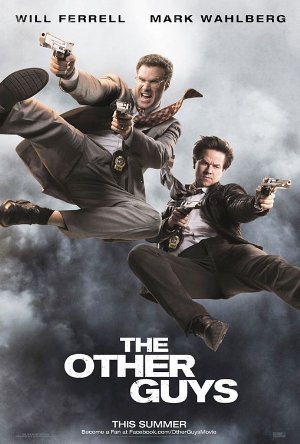 Two mismatched New York City detectives seize an opportunity to step up like the city's top cops whom they idolize -- only things don't quite go as planned.