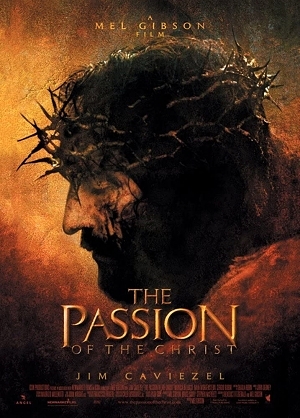 Passion Of The Christ, The

Depicts the final twelve hours in the life of Jesus of Nazareth, on the day of his crucifixion in Jerusalem.