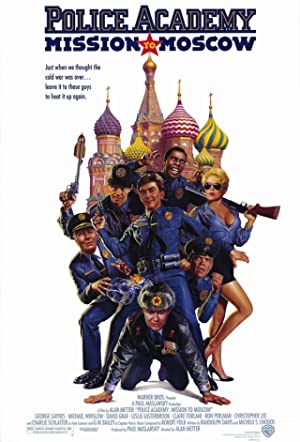 The Russian government hires the veterans of the Police Academy (1984) to help deal with the Mafia.