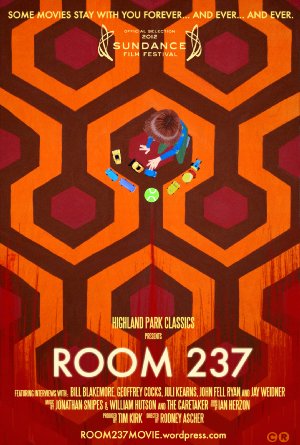 An exploration of various interpretations of Stanley Kubrick's horror film, 'The Shining'.