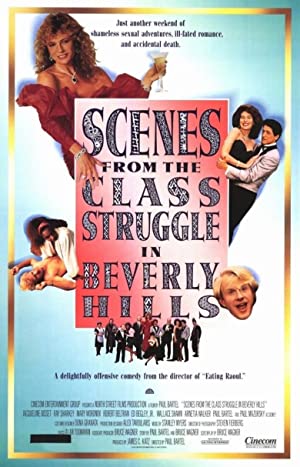 Scenes From The Class Struggle In Beverly Hills

The widow's houseboy and the divorcee's chauffeur bet on which will bed the other's employer first.