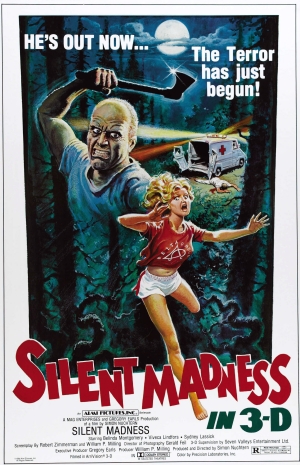 A criminally insane man is accidentally released from a mental hospital. The staff tries to cover it up, but a young psychiatrist travels to the college town where he committed several murders to warn the locals and anticipate his arrival.