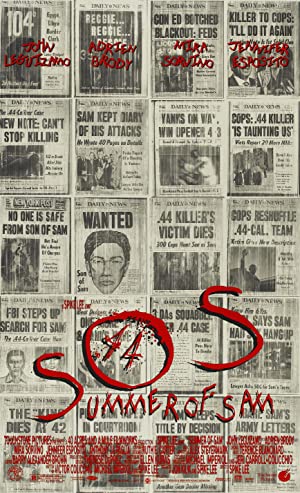 Spike Lee's take on the "Son of Sam" murders in New York City during the summer of 1977 centering on the residents of an Italian-American Northeast Bronx neighborhood who live in fear and distrust of one another.