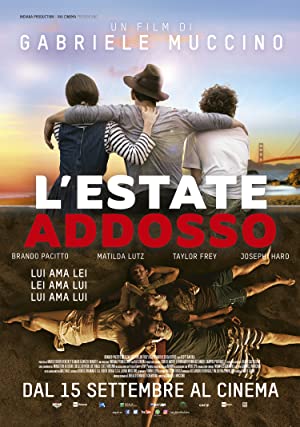 A gay couple living in San Francisco takes in two strangers traveling from Italy to start a new life in America, discovering each other and forming the most unlikely of relationships along the way.