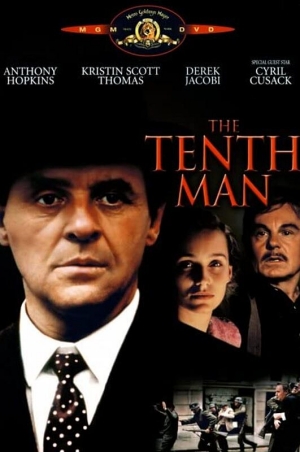 Based on the novel by Graham Greene, this is a story of a French advocate Chavel (Sir Anthony Hopkins), who, while imprisoned by the Germans during the occupation, trades his material possessions to another prisoner in exchange fo...