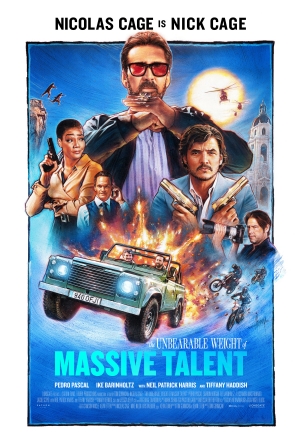 Unbearable Weight Of Massive Talent, The