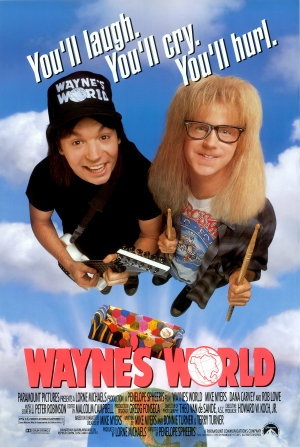 Nick has watched this movie a total of 2 times.