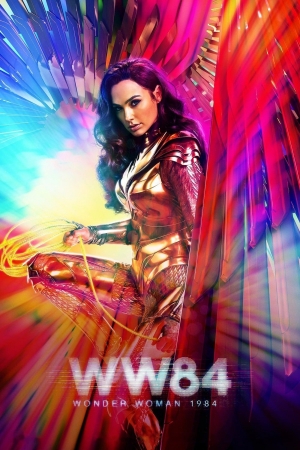 Diana must contend with a work colleague and businessman, whose desire for extreme wealth sends the world down a path of destruction, after an ancient artifact that grants wishes goes missing.